OUR EXPERIENCED TEAM PUTS CLIENTS FIRST Hear From Our Clients - "The best thing I did was call Attorney Moffa" As Well As Other Actual Results
Request a Free Consultation
Home
Attorney Profile
John S. Moffa 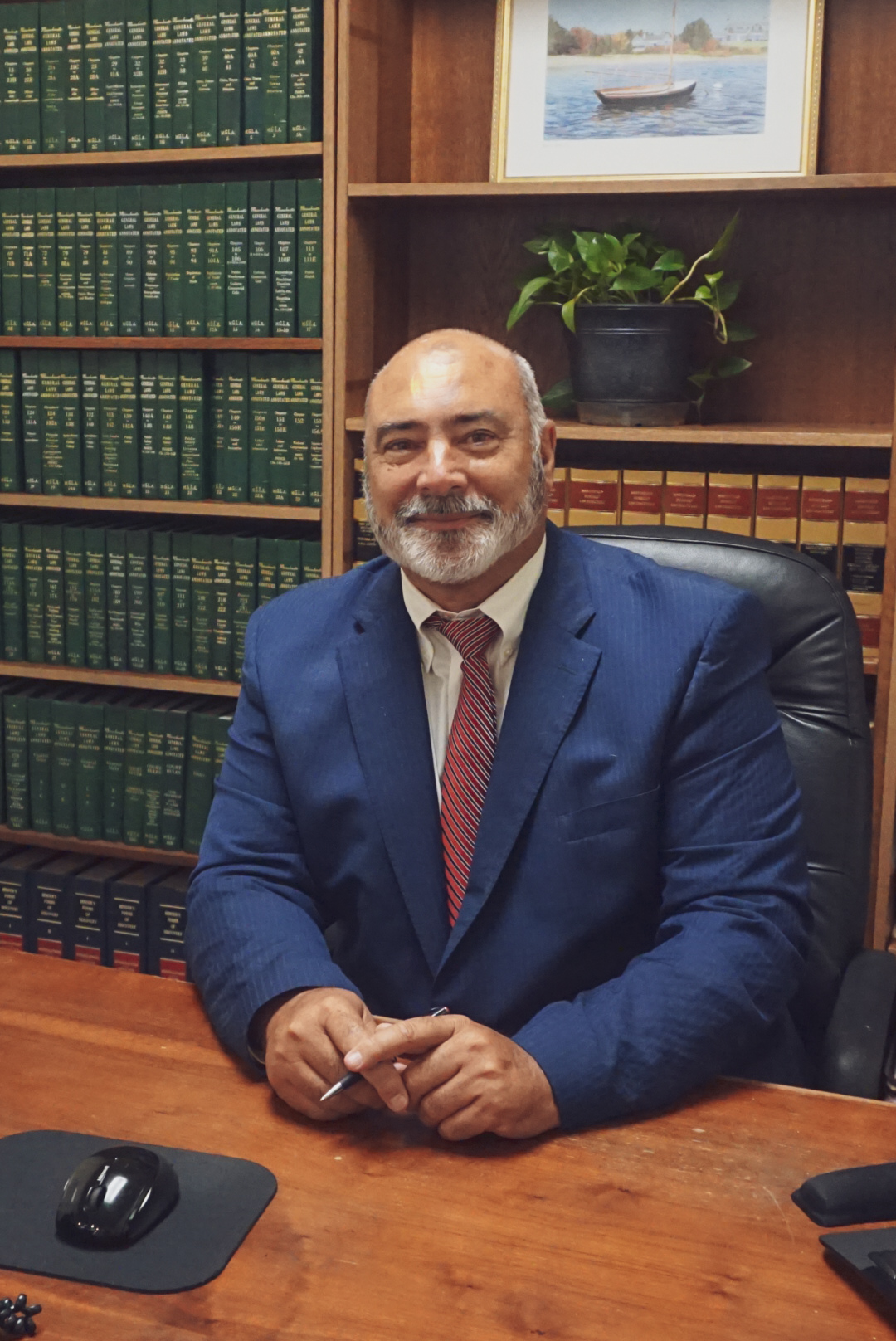 John became an attorney to help injured and wounded people and their families, and for nearly 30 years Attorney Moffa has represented thousands of clients in Barnstable, Bristol and Plymouth Counties. John's track record as an exceptional lawyer includes extensive experience as an attorney employed by insurance companies, so he knows this industry inside out.

John has fought for and received millions of dollars on behalf of clients and no two cases were ever alike. From wrongful death to brain injuries to disabilities from auto accidents, Attorney Moffa has always been vigilant in defending humans in crisis who need outstanding legal counsel.

Attorney Moffa is a 1979 alumnus of Northeastern University. Early on in his career, John has held leadership positions in the private sector for General Electric and Digital Equipment Company. In 1986, John received a law degree from New England School of Law and began to practice law. Two years later, Moffa became a partner at Ravech, Aronson, Shuman and Lewis, a personal injury firm in Boston.

By 1996, Moffa had opened his own law firm on Cape Cod to benefit injured parties throughout Southeastern Massachusetts. He is a member of the Massachusetts Academy of Trial Attorneys.

Moffa resides with his family on Cape Cod.

Contact Us
Personal Injury
Client Reviews
★★★★★
I first became aware of Attorney Moffa while I was a member of a jury on one of Attorney Moffa's cases. I was inspired by his demeanor and court room skills. So, when I was injured in an auto accident he was the first person I called. I am happy to recommend Attorney Moffa to any injured person who needs a good lawyer. Zophia
★★★★★
I was so angry after being attacked by a pit bull. Throughout my long recovery John and his entire firm not only gave me excellent legal service but provided me with the emotional and psychological support I needed to go through the legal process. In addition to being a good attorney John is compassionate and understanding. Susan
★★★★★
Attorney Moffa and his team are highly knowledgeable and professional. They were extremely helpful and prompt in resolving my case. I would strongly recommend him to anyone in need of a personal injury attorney. Vram V.
★★★★★
I was struggling trying to deal with the insurance company. Even though the accident wasn't my fault they made me feel like I was the one was to blame. The best thing I did was call Attorney Moffa. Lisa and Carol were there for me throughout my claim. They made sure all my bills and lost wages were paid and that I was continuously informed about the progress of my case. Lynne
★★★★★
I can't say enough good things about Attorney Moffa and his staff. My original lawyer didn't think my case was worth pursuing. I was devastated because due to my fall I had fractured my leg and was unable to work. I went to Attorney Moffa who immediately hired experts to look at the steps where I had fallen. Due to Attorney Moffa and his supportive staff I was able to settle my case for enough money to allow me to purchase a new home for my family. I will forever be grateful to Attorney Moffa. Michelle
View More
Submit a Law Firm Client Review